Step inside a glittering Ice Cave or descend into the darkness of a Lava Tube on one of these exciting excursions. Caving Tours are ideal for travellers looking to discover for themselves why Iceland is known as the land of fire and ice. Browse through our selection of underground adventures to find your perfect tour. 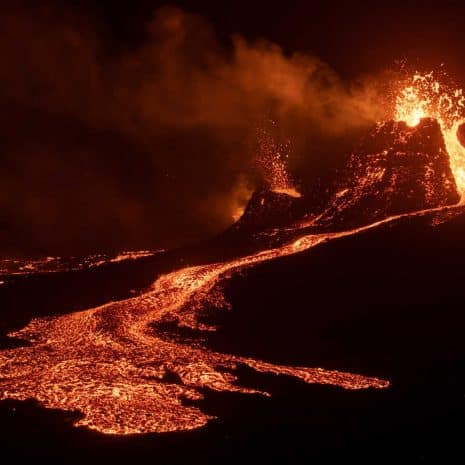 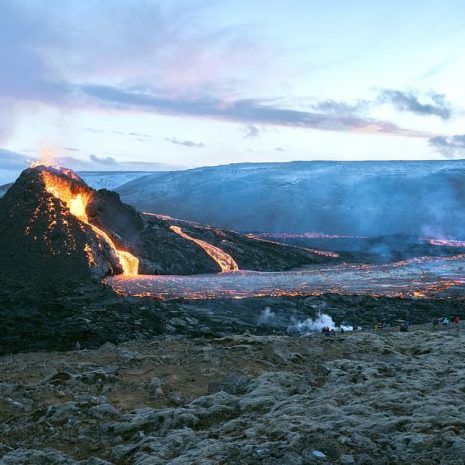 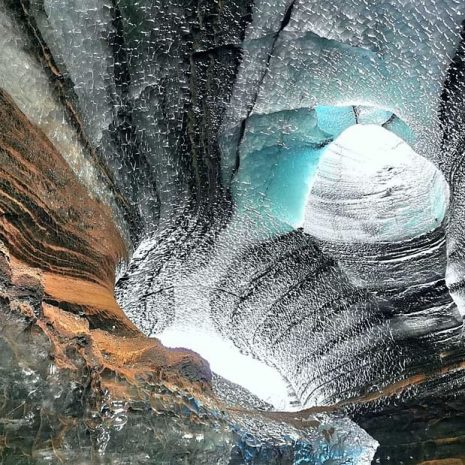 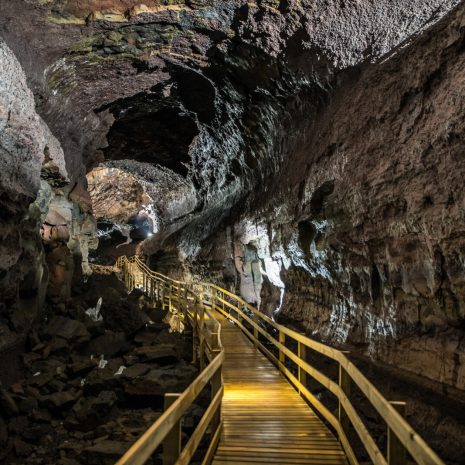 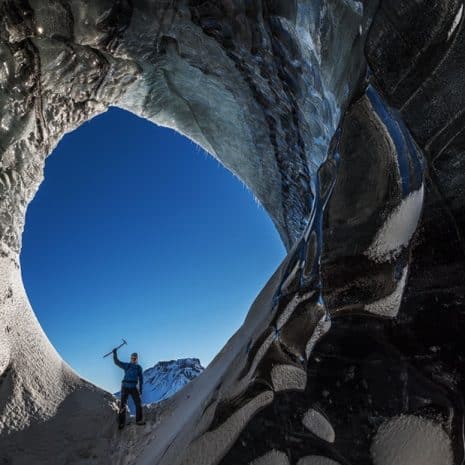 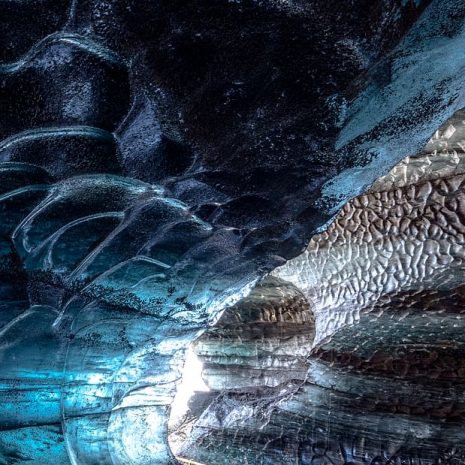 About Caving Tours in Iceland

Iceland is known as the land of fire and ice because of its many volcanoes and massive glaciers. Millions of years ago, this island was born out of volcanic eruptions, and up until 8,000 years ago, it was completely buried under ice. This interplay of hot and cold is responsible for most of this country’s unique landscape.

Caving Tours provide you with the opportunity to explore what fire and ice have created. You can walk through tunnels formed by molten lava thousands of years ago or step inside an ancient glacier to explore a brand-new ice cave. On a Caving Tour, you’ll discover underground territories of winding passageways, vast chambers, and delicate cave formations.

Included in a Caving Tour is the use of all equipment needed to enter these subterranean labyrinths safely. You will also be in the company of a professional, English-speaking guide who will lead you through the cave’s tunnels and tell you interesting facts about Iceland’s fascinating geology.

Types of Caves in Iceland

Caves in Iceland come in all shapes and sizes. You can find them on land, in the ocean and even inside glaciers. When visiting a cave, you should always be accompanied by a trained guide who will be able to lead you through the labyrinth-like tunnels safely. There are three main types of caves in Iceland; ice or glacier caves, lava caves, and man-made caves.

Grottes de glace —also known as Glacier Caves— are located inside Iceland’s glaciers and provide visitors with beautiful frozen scenery of glittering ice with hanging icicles. They are formed when meltwater on top of the glacier falls into a crack or a glacier moulin and, over time, carves out intricate tunnels and chambers. The Blue Ice Caves in Vatnajökull Glacier are only open from November to March each year, while the Katla Ice Caves in Mýrdalsjökull Glacier are open year-round.

Lava Caves —including Lava Tubes-  are dotted all around the country. Visitors to these types of caves can expect some unusual colours created by heat from past eruptions, paired with strangely-shaped stalactites and stalagmites. Some Lava Caves are formed over time by the erosion of volcanic rocks. However, Lava Tubes are created in volcanic eruptions. When lava flows downhill, sometimes its surface cools and solidifies. Underneath the crust, the molten lava continues to flow, leaving behind a hollow tube. Most Lava Caves in Iceland are open in both winter and summer.

Found all along the southern coastline of Iceland, Man-made Caves have been used for centuries as shelters for both humans and animals. Though you won’t find many people living in these caves today, you might find some sheep as they are still used as sheep sheds. The only Man-Made Cave not used for this purpose is the Ice Cave Tunnel in Langjökull Glacier. Not only are the Langjökull Tunnels the largest one of their kind, but unlike other ice cave tunnels, they are open for the public and not just scientists.

Is there natural light inside the caves?

That depends on which caves you decide to visit. On most caving tours (both Lava and Ice Caves), you will be provided with a helmet and a torch so that you can light up the cave yourself. There is no artificial light inside Ice Caves, but there is in a few Lava Caves and the Ice Cave Tunnels. You can find out more in the description text of each tour.

Are there walking paths into the caves?

There are walking paths in the lava caves, but you should always expect to walk on uneven surfaces; this is nature after all. There are no walking paths into the Ice Caves though you might be able to follow into the guide’s footsteps for easier access.

Can I enter a cave by myself?

You cannot enter Ice Caves by yourself. Ice Caves are ever-changing, and each day, a glacier guide inspects them to see if they are safe. Lava Caves are very dark and can be dangerous if a guide does not accompany you. There are a handful of shallow Lava Caves you might be able to enter on your own. However, most are on private land, and so you will need the landowner’s permission first.

What equipment do I need to go caving?

On a Caving Tour, you’ll be provided with all the necessary equipment to enter a cave. This can be crampons and an ice axe when visiting ice caves, and helmets and torches when entering lava tubes.

What clothes do I need to wear for a Cave Tour? Can I wear my sneakers/trainers?

It is not recommended you wear sneakers/trainers on a Caving Tour. You will need shoes with ankle support for Ice Caves so the crampons can fit comfortably over your feet. For Lava Tubes, the caves can often be slippery, so it is recommended you wear shoes that have soles with a good grip.