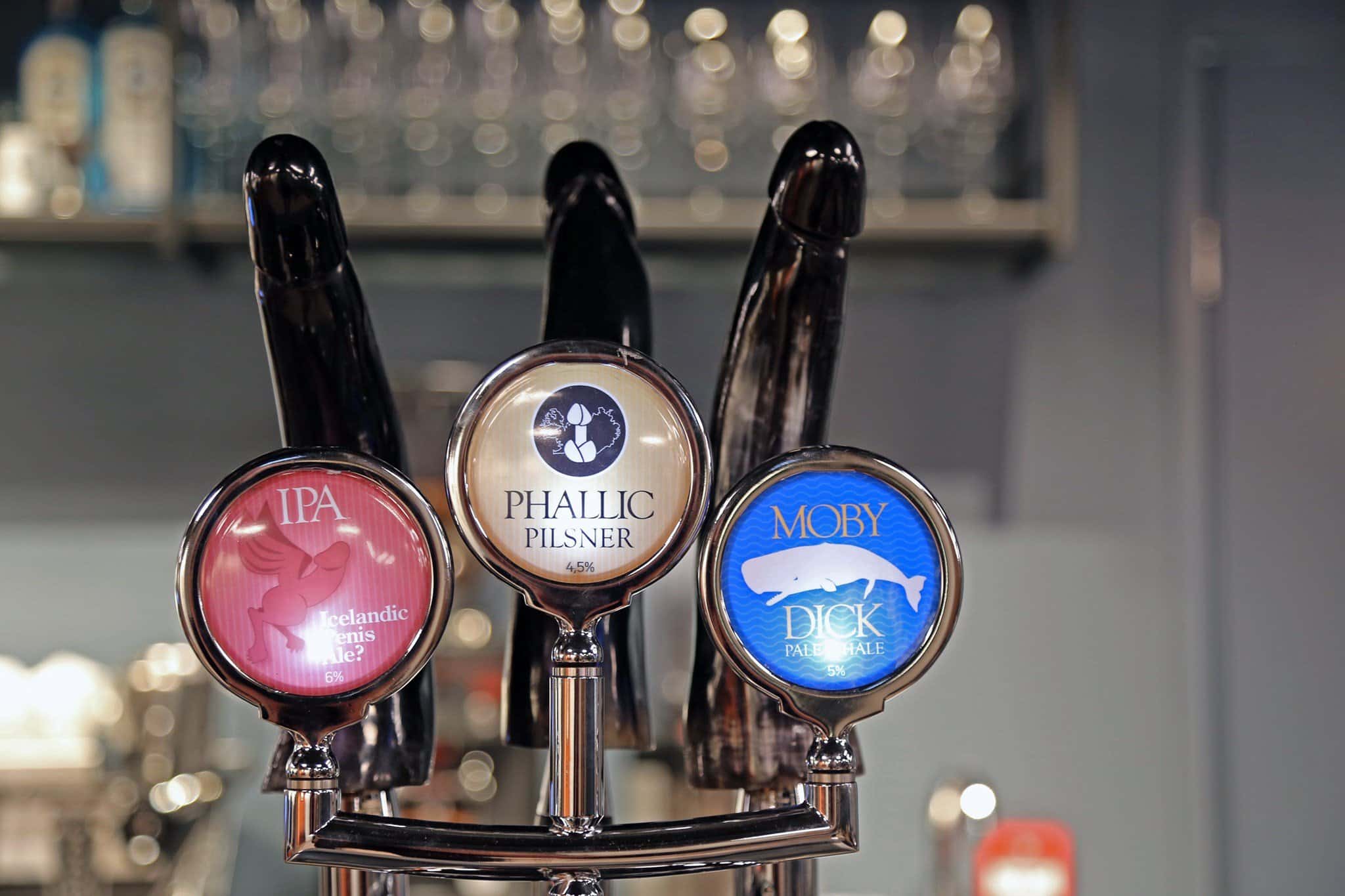 The Icelandic Phallological Museum (often nicknamed, Iceland’s Penis Museum) in Reykjavík has long been a unique attraction for those not only looking for childish laughs but also fascinating information on the male reproductive organ.

A New Chapter for the Icelandic Phallological Museum

To the delight of genitally-obsessed tourists, this fun, scientific exhibition space in Iceland has recently moved location in the capital city.

With this change of location has come fabulous renovations.

This makeover includes the addition of a new, open-plan cafe—the perfect place to sit back over a soothing ‘cockachino’ (their name, not mine), a cup of tea or any one of the other lovely artisan beverages on offer.

One would do well to expect a penis sculpted into the foam of their coffee—dedication to the subject at its finest.

That’s not mentioning the new exhibitions themselves.

Visitors will be able to look upon 280 examples of preserved organs, the majority of which have been sourced from various mammals living in and around Iceland. This includes the likes of humpback whales, seals, and even a metal cast work of the Icelandic Men’s Handball team.

There are also around 350 artefacts and utensils on display related to the museum’s theme. Going from one display to the next is the perfect means of wiling away a few hours in the city.

The exhibits are simple to understand and sophisticated in their curation—at least, as sophisticated as possible given the subject.

The Museum’s Changing Locations in Iceland

This is not the first time the Icelandic Phallological Museum has moved location.

The collection first began in Húsavík when Sigurður Hjartarson, a retired teacher and historian, received a castrated bull member in 1974. By 1990, he had amassed 34 specimens in total.

When he reached 62 specimens, in 1997, the museum was moved to Iceland’s capital, where it remained until 2004, after which it was moved back to Húsavík.

In 2011, the collection was returned to Reykjavík once more, under the direction of a new curator.

In short, the Icelandic Phallological Museum has struggled to find a permanent home since its inception.

Thankfully, their gorgeous new location on Hafnartorg square proves that the exhibition is only going from strength to strength.

The Icelandic Phallological Museum is open daily from 10am to 7pm. 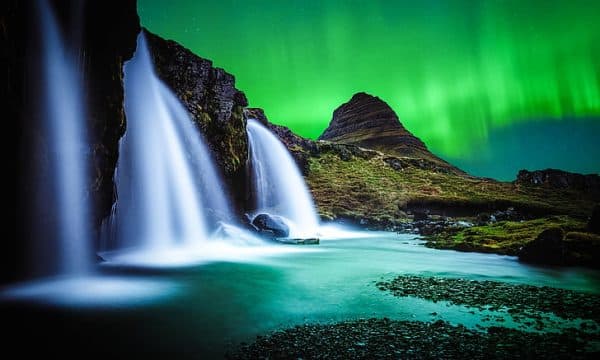 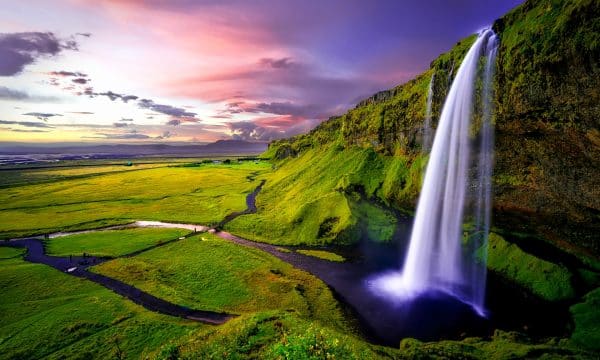