Marking John Lennon’s birthday on the 9th of October, the Imagine Peace Tower is lit every year on the island of Viðey.

Illuminating Reykjavík’s evening sky, the Imagine Peace Tower is a moving tribute designed by the multimedia artist Yoko Ono, dedicated to the strides made by her late husband to the global peace movement.

Aside from his years in the Beatles, John Lennon was known as a tireless activist whose impact can still be seen to this day. Famously, the couple took part in a televised bed-in during the 1970s, vowing to never leave the comfort of their bedroom until war was officially declared over.

Yoko Ono has historic ties with Iceland, having regularly exhibited her work at the Reykjavik Art Museum.

It is the Imagine Peace Tower, however, that has truly captured the imagination of the public, serving as a loving testimony to one of the world’s most influential musical artists.

Below is a letter penned by Yoko Ono for tonight’s ceremony:

On October 9th 2020, IMAGINE PEACE TOWER will be relit in Reykjavík, Iceland, in memory of my late husband John Lennon, on the occasion of his 80th birthday.

I hope you will join us in celebrating the relighting of IMAGINE PEACE TOWER in Iceland, on this website and around the world. Remember, each one of us has the power to change the world.

Power works in mysterious ways. We don’t have to do much. Visualize the domino effect and just start thinking PEACE. Thoughts are infectious. Send it out. The message will circulate faster than you think.

The Action is PEACE

How long will the Imagine Peace Tower be lit?

From today until the 9th December — the day Lennon died — the Imagine Peace Tower will be lit each evening at 9pm, casting a hopeful light over Iceland´s capital until midnight.

During the winter solstice, on the 21st of December, the tower is illuminated again, this time for a period that lasts until the New Year. On December 31st, the tower remains lit until sunrise, making for a comforting presence during a season that sees little to no sunlight.

The tower is lit up again during the spring equinox and on special occasions when Yoko Ono and the Reykjavík Art Museum are collaborating on projects.

Usually, those looking to experience the lighting of the Peace Tower can travel to the island by boat from Old Harbour.

Unfortunately, due to health concerns this year, visitors are unable to participate firsthand, though they will be able to watch the proceedings by livestream here on imaginepeacetower.com.

In honour of John Lennon’s 80th birthday, Harpa Concert Hall will illuminate its multi-coloured facade with the peace sign. You can watch a livestream of Harpa tonight shortly before 9 PM (GMT) on Traveo’s Facebook page. 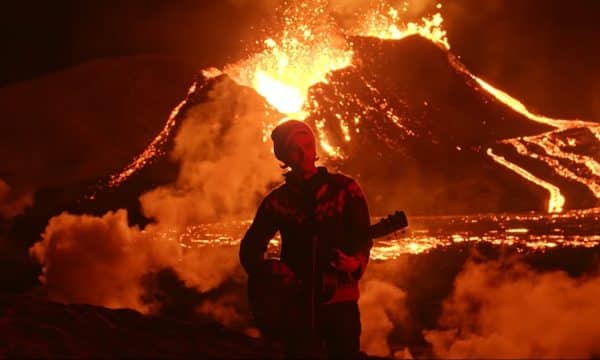 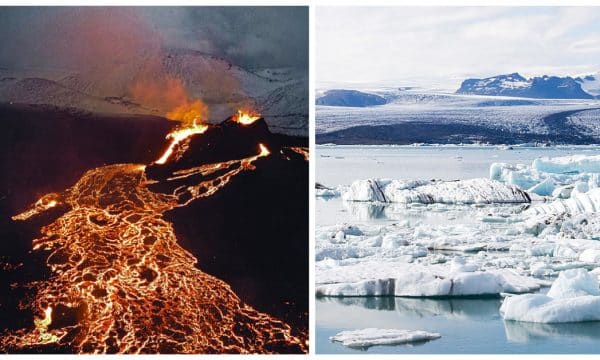 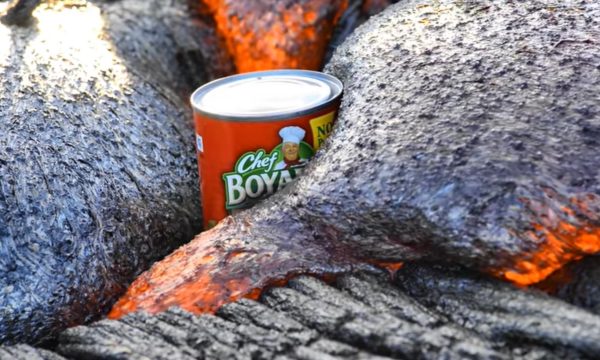