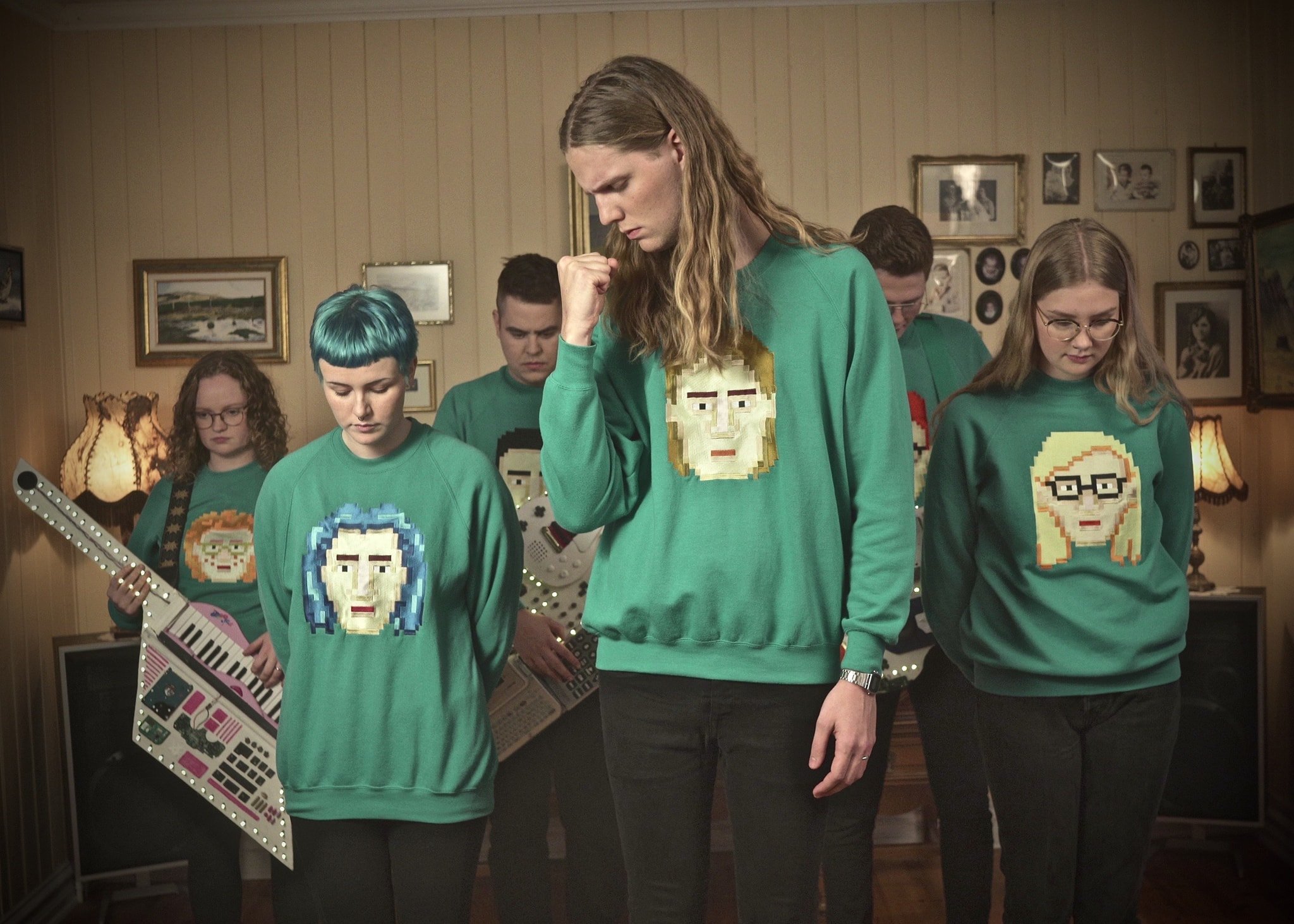 The 65th Eurovision Song Contest was cancelled this year due to fears concerning the current coronavirus pandemic. Instead, a non-competitive broadcast titled Eurovision: Europe Shine A Light will take place in lieu of the finale on May 16th.

The decision to cancel Eurovision was naturally disappointing for avid fans of the kitsch competition. However, most understand the health and wellbeing of its acts and audience come before all else. 2020 marks the first time the European Broadcasting Union has cancelled the show in its 65 year history.

Eurovision is by no means the only high profile event affected, putting it alongside the Summer Olympics, Cannes Film Festival and the White House Correspondents Dinner.

How has Iceland coped with Eurovision 2020’s cancellation?

Icelanders feel particularly put-out by the competition’s cancellation given that many punters believed Iceland’s entry–Daði Freyr’s Think About Things—was a surefire win. This optimism only rubs salt into the wound, especially considering Iceland has never won the Eurovision Song Contest despite taking part every year since 1986.

Upon hearing the unfortunate news, Daði wrote to his fans on Instagram;

Eurovision 2020 has been cancelled. It’s disappointing as I was really looking forward to performing in Rotterdam with Gagnamagnið. The support has been overwhelming and many new opportunities have presented themselves. I am really excited for the future. Thank you so much and stay safe.

Daði Freyr recently spoke to Icelandic media outlets about the cancellation, and what it means for his band’s future. To the relief of many, he did confirm that he would be happy to represent Iceland at Eurovision 2021.

There is a caveat to this, however. The band has stated they will not take part in Iceland’s own Eurovision selection competition, Songvakeppnin, because of the belief they might only be voted for because they missed the chance this year.

On the brighter side of things, Think About Things has since become an enormous hit on social media, so much so that petitions have been laid down to crown Iceland as the winner, regardless of whether the competition airs or not.

Fans of Daði Freyr have also taken to uploading their own dance numbers to the song online. Thanks to the track’s thumping basslines, melodic vocals and catchy hooks, participants have helped to bring Daði Freyr’s music to a much wider audience than it might have otherwise.

Iceland and the Eurovision Movie

Before the competition’s cancellation, Daði Freyr enjoyed celebrity endorsements from the likes of A-Lister actor, Russel Crowe. This has led some commentators to speculate that Iceland’s Eurovision entry is embroiled in a Netflix conspiracy.

According to tin foil hatters, Netflix planned to bolster Daði Freyr’s popularity in the hopes of drawing attention to an upcoming Eurovision movie starring Will Ferrell and Rachel McAdams. The comic pair will play Icelandic entertainers, no doubt poking fun at this small nation’s enthusiasm and poor-track record at the competition.

The conspiracy saw light largely because of the fabricated and humorous image below:

Netflix UK & Ireland has responded by claiming they will not comment on ‘rumour and speculation’. Spoil sports! Daði Freyr, on the other hand, has played down the gossip, though confessed he wishes such a conspiracy was true.

What is Eurovision: Europe Shine A Light?

The live 2-hour broadcast Eurovision: Europe Shine A Light intends to showcase the 41 songs chosen for Eurovision 2020. Organisers have promised collaboration between the artists in producing a song “with unifying lyrics appropriate for the current situation,” as well as guest appearances by former Eurovision artists.

The contest was due to be held in Rotterdam, Netherlands. The replacement show will now be broadcast live from the official Eurovision Youtube channel, as well as several international broadcasters to be revealed closer to the time. Organisers are encouraging any station with ties to Eurovision to “air this show in the spirit of unity and togetherness.”

All of this will be part of what the EBU has declared as “Eurovision Week” (May 10th – 16th); seven days dedicated to Eurovision’s chosen competitors, as well as the competition’s rich history. The live show itself will be captained by Dutch presenters, Chantal Janzen, Edsilia Rombley and Jan Smit.

What are your thoughts about Eurovision 2020’s cancellation? Will you be watching Eurovision: Europe Shine A Light on May 16th? Have you made your own Daði Freyr dance video and want to have it showcased here? Make sure to leave your thoughts and comments below.

is a travel writer from England who now lives in Reykjavík, Iceland. He is the author of ‘Hidden Iceland’ (2020).
Scroll to Top