Back to all Blogs 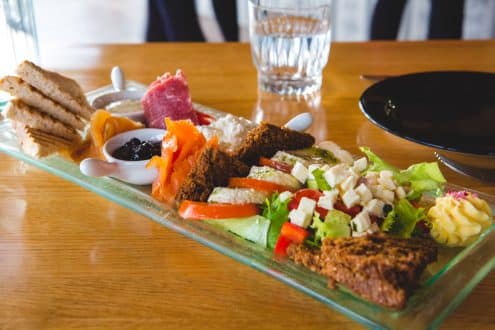 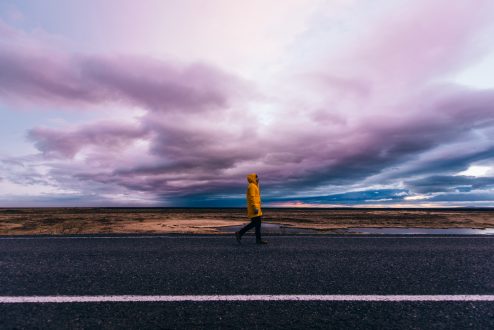 What’s the best way to travel in Iceland? How can you see Iceland on a budget and what tourist traps should you avoid? If you’re looking for tips for travelling in Iceland, then you’ve come to the right place. Read on for all of the dos and don’ts in Iceland to ensure you have the best experience while you’re here. 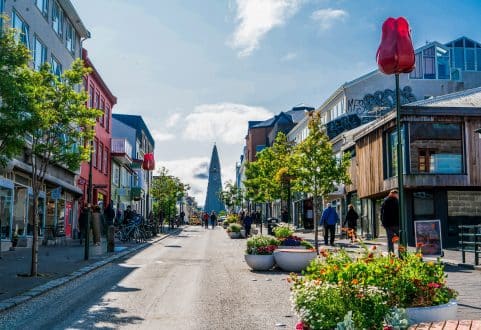 Top 13 Things to See & Do in Reykjavik

Planning on visiting Iceland and wondering what things to do and see in Reykjavík? Where is the famous Hallgrímskirkja church and which museums do you not want to miss? Do you want to get to know Reykjavík like a local and be in on all of its secrets as well as must-see attractions? Read on for your complete guide on how to best see Reykjavík, come summer or winter, rain or shine. 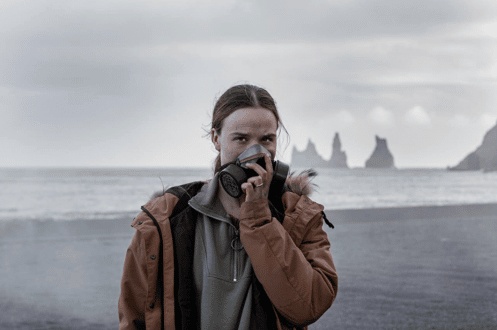 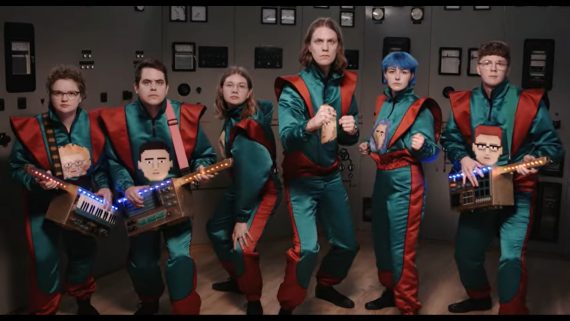 Musician Daði Freyr and his band Gagnamagnið, have released their latest song, “10 Years”, which will serve as Iceland’s entry for the Eurovision Song Contest.

“Husavik” nominated for an Oscar 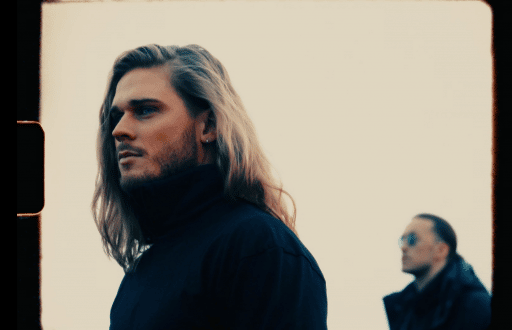 The Icelandic footballer turned model Rúrik Gíslason has ventured into another new adventure; music. His debut song titled ‘Older’ was released this morning on Spotify. 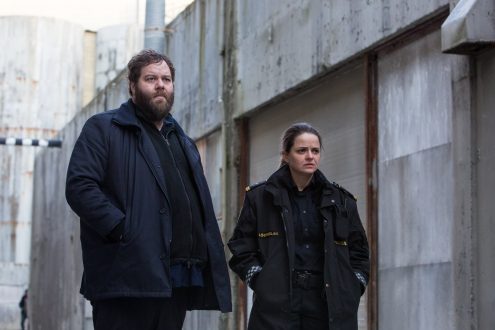 New ‘Trapped’ series to premiere on Netflix in 2021

Netflix announced today that the third series of the Icelandic Nordic-noir drama ‘Trapped’ will premiere on the streaming site next year. 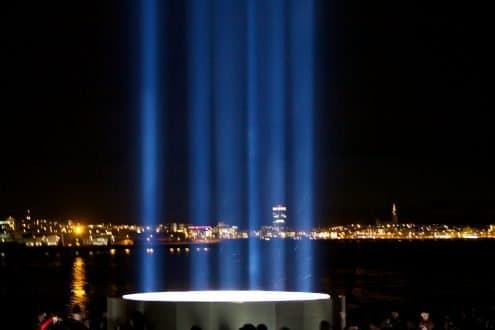 Marking John Lennon’s birthday on the 9th of October, the Imagine Peace Tower is lit every year on the island of Viðey. 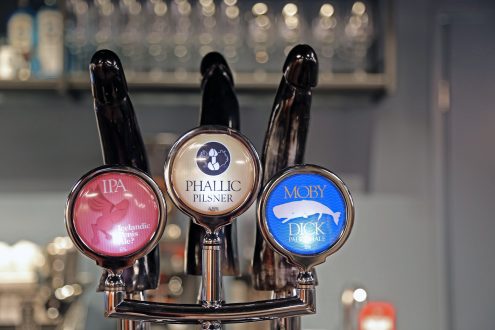 The Icelandic Phallological Museum (often nicknamed, Iceland’s Penis Museum) in Reykjavík has long been a unique attraction for those not only looking for childish laughs but also fascinating information on the male reproductive organ. 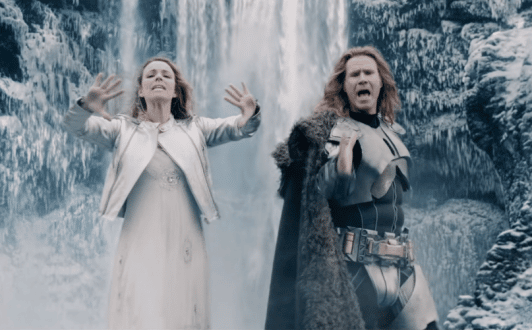 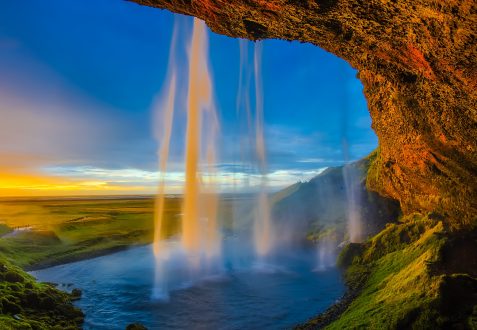 What is the First Day of Summer in Iceland All About?

Looking out my window, I see bare trees, people wearing thick coats, and a dark-grey sky. The snow just left the streets of Reykjavík last week, but you can see that the peaks of Mt. Esja are still bright white. It might not look like it, but today is the first day of summer.