What is the First Day of Summer in Iceland All About?

Looking out my window, I see bare trees, people wearing thick coats, and a dark-grey sky. The snow just left the streets of Reykjavík last week, but you can see that the peaks of Mt. Esja are still bright white. It might not look like it, but today is the first day of summer.

When I step out onto my balcony, I am greeted by the aroma of sweet bbq smoke, I see that the coat-clad people are eating ice cream, and I hear the unmistakable sound of motorcycles coming out of their winter hibernation. Mother Nature might not know what today is but Icelanders sure do.

But why are we celebrating the first day of summer now, when the temperature outside is just above freezing, and the sun is nowhere to be seen? Is it some sort of strange sense of humour or are Icelanders just extremely impatient? Well actually, the reason for this premature celebration dates back to the Vikings.

According to the Viking Sagas and manuscripts, the settlers developed a uniquely Icelandic calendar in the 10th Century. Inspired by the Julian calendar, it divided the year into only two seasons. Each season was made up of six months; the months with ‘short days’ (winter) and the months with ‘nightless days’ — thanks to the Midnight Sun —  (summer).

The winter months were called Gormánuðr, Ýlir, Mörsugr, Þorri, Góa, and Einmánuðr, while the summer months were Harpa, Skerpla, Sólmánuðr, Heyannir, Tvímánuðr, and Haustmánuðr. The old Icelandic calendar was peculiar in that each month always started on the same day of the week. Today marks the beginning of Harpa, which always begins on a Thursday, to be more specific: the first Thursday after the 18th of April.

A cause of celebration

Before modern transportation, roads in the winter would be impassable from heavy snowfall. With residents spread around the country for work, the beginning of the summer saw these roads and mountain trails thaw, drawing an end to their isolation from one another. As such, the first day of summer has always been a cause of celebration in Iceland throughout its history.

Although the old Icelandic calendar is not in official use anymore, some holidays and festivals are still calculated from it. The first day of summer being one, and the winter festival, Þorri, being another. Þorri is celebrated in January by eating traditional food such as hákarl, the rotten shark, and hrútspungar, pickled ram’s testicles. Yummy.

The first day of summer, however, is traditionally celebrated with parades and other organised entertainment around the country. It is also a tradition to give ‘summer gifts’ on this day, usually a toy for children and bbq tongs for adults.

This year, instead of parades, people are celebrating at home because of COVID-19. Still, the first day of summer remains a sign of hope, as it has every year before. It is a reminder that though times may be stormy now, it never rains forever.

A Series of Earthquakes Rattle Reykjavik 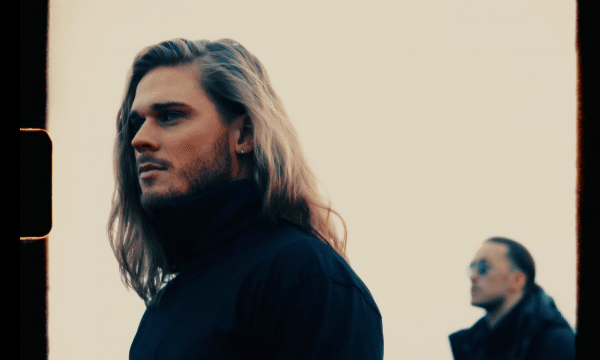 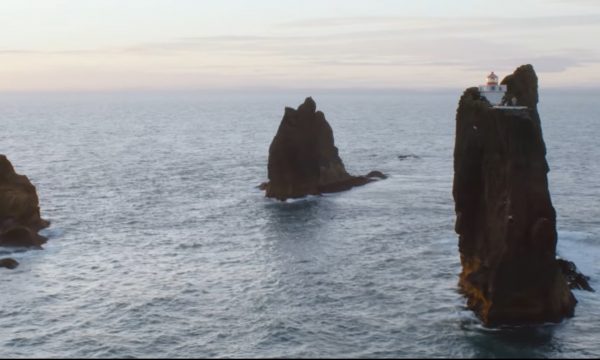