When it comes to the ambitions of most visitors to Iceland, experiencing the Northern Lights is often found at the very top of their bucket-list. So how can you maximise your chances of seeing this elusive, yet otherworldly natural phenomena known as the Aurora Borealis in Iceland?

Vibrant. Ethereal. Transcendental. Dreamy and Mystical. All of these words could be used to describe that stunning and rarely seen occurrence that is the Northern Lights appearing in the night sky. The Aurora—otherwise known as polar lights—are usually only seen in the world’s highest latitudes as a result of solar winds disturbing the planet’s magnetosphere.

Without the explanations of modern science, it is no wonder that for centuries, the Northern Lights were considered by the earth’s people as a sign from the heavens. Almost all of the world’s notable civilisations had their own theories as to why this phenomenon occurred. Cree Indians of North America them to be ancestor spirits, while the Greeks and Romans thought it more likely the lights were the sister of Helios (The Sun) and Seline (The Moon). According to Icelandic folklore, pagan shamans predicted that pregnant women who looked directly at the Northern Lights during labour could expect their child to be born cross-eyed.

Today, we have our rationale understanding of just why the Northern Lights appear, but still, we find them no less magical. The best means of preparing your Northern Lights trip in Iceland is to be well-educated on the facts. Thankfully, we have the most up to date information, as of 2020, that most visitors ask about this staggering Icelandic natural attraction.

So without further ado, allow us to shed some light—pun shamelessly intended—on this exciting winter activity; Northern Lights Hunting in Iceland.

Where is the best place to go and see the Northern Lights?

The Northern Lights are, in fact, happening overhead all the time; it is a matter of viewing them in optical conditions, which naturally, is aided by certain locations. For one, visitors will want to ensure they are Northern Lights hunting in an area devoid of light pollution. This provides the best chance of seeing the lights at their most colourful and vibrant.

For those seeking the lights themselves, this would mean venturing into the countryside and hoping for the best based on that day’s Northern Lights forecast. A more sensible option would be to partake in a professionally guided Northern Lights tour. Not only will your tour guides know the most scenic and likely spots for gazing upon the aurora, but they will also be able to teach you firsthand about the science and mythology of the lights, as well as offer fascinating insights on visible star constellations.

For those with only a few days in Iceland, particularly visitors keeping local to the capital, Reykjavik, there are a few specific spots known for providing an excellent vantage of the cosmos. Seltjarnarnes lighthouse, on the outskirts of the city, is one such example.

What is the best month to see the Northern Lights in Iceland?

As stipulated in the previous answer, September to April is the optimum period for watching Northern Lights. December, January and February provide the least number of daylight hours thus giving visitors plenty of waking hours in which to spot the Northern Lights overhead.

How do I see the Northern Lights?

It is possible to see the Northern Lights with the human eye, as long as the surroundings are dark and the sky is free of clouds.

Photographers and filmmakers will be all too aware that a camera is often capable of seeing things the human-eye cannot. So for instance, while it may look dark to the naked eye, timelapse photography will in fact reveal the true, colourful scope of the cosmos, providing you with a range of gallery-worthy Northern Lights photographs. The basic settings for photographing the Northern Lights are as follows; Manual focus with ISO 800, an aperture 3.5 or lower and an exposure time 10-20 seconds.

Will the Northern Lights be visible tonight?

The best place to check out nightly Aurora forecasts is on the Icelandic Meteorological Office’s website. You can also check at Aurora Reykjavik, which also provides handy instructions on how to interpret a Northern Lights forecast.

Where in Iceland can I see the Northern Lights?

The Northern Lights can be seen all across Iceland, meaning that wherever you’re visiting in the country, the possibility of seeing them firsthand is still an option, granted that the conditions are suitable. However, as stated previously, the best chance always exists at locations that are entirely devoid of light pollution.

This freedom, of course, grants travellers with a fantastic excuse to go venturing in Iceland during the nighttime hours. After all, seeing the Northern Lights is fantastic in itself, but seeing them paired with another famous attraction—a waterfall, a lake, a canyon—is as smooth and welcome as a fine wine.

Can you see the Northern Lights in Reykjavik?

Yes, it is possible to see the Northern Lights in Reykjavik during the winter. Because of the city’s vibrant lights, it does often mean that the Aurora Borealis is somewhat faded, often appearing as a thin, waving ribbon of green across the starlight.

Of course, there are other means of getting your Northern Lights fill in Reykjavik, even if the conditions during your trip have proved uncooperative. For one, why not check out Aurora Reykjavík, a Northern Lights information centre and science museum located on Grandagarður 2, only five minutes stroll from downtown. Open everyday from 09:00 – 21:00, Aurora Reykjavik puts on a colourful variety of guided tours, live shows and interactive displays.

Can you see Northern Lights from Blue Lagoon?

Yes, it is possible to see the Northern Lights while visiting that famed aquamarine spa, The Blue Lagoon, found on the rocky Reykjanes Peninsula. Experiencing both phenomena of that same time is truly a dream for many, but those who manage it are blessed with all that is good and authentic about Iceland.

Certain tours and packages will help to ensure your chance of seeing the Northern Lights at the Blue Lagoon.

Do the Northern Lights happen every night?

As previously stated, the Northern Lights are occurring overhead all the time. It is merely a matter of whether the conditions allow our eyes to see them. 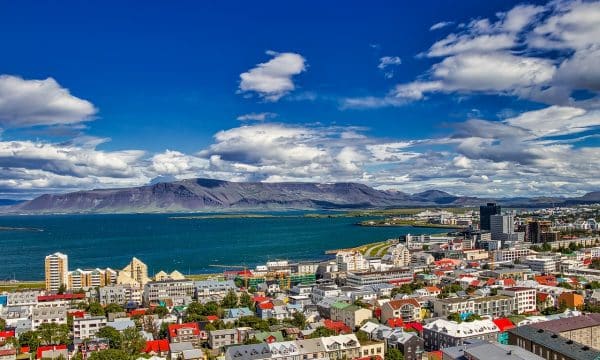 Is Iceland Open for Travel? | Latest Info on COVID-19 in Iceland 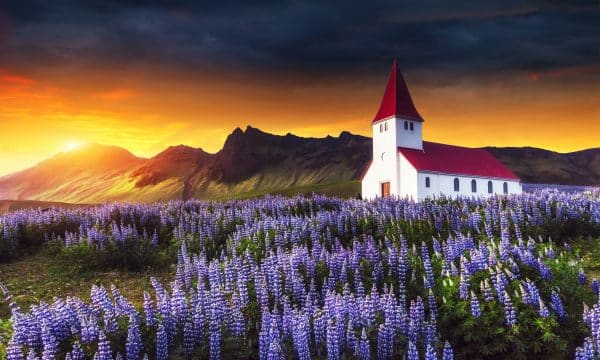 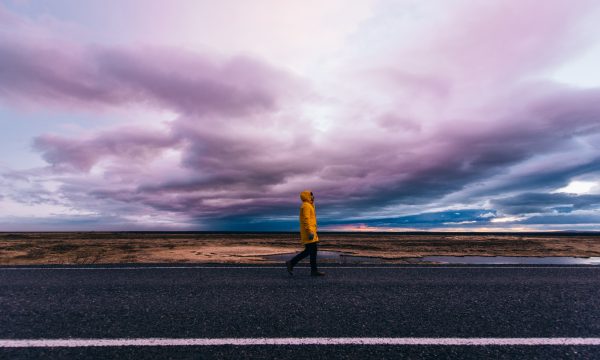